How is everyone doing out there in internet land? I’m doing pretty well and I’m super excited to announce the release of the Stressed Out update. A huge thanks to everyone who provided feedback and reports during the testing phases.

The Stressed Out update is packed with new content, including new stress mechanics, overhauled quirks, a new job role and many tweaks, changes and fixes.

Colonist stress will now change over time based on stress effects instead of changing immediately. Quirks add new ways for colonists to get stressed or reduce stress.

The quirk system has been completely re-worked to allow for many new types of quirks. Existing quirks have been migrated to this new system, but new quirks such as “charming,” “like/dislike job,” “like/dislike food” and more have been added. 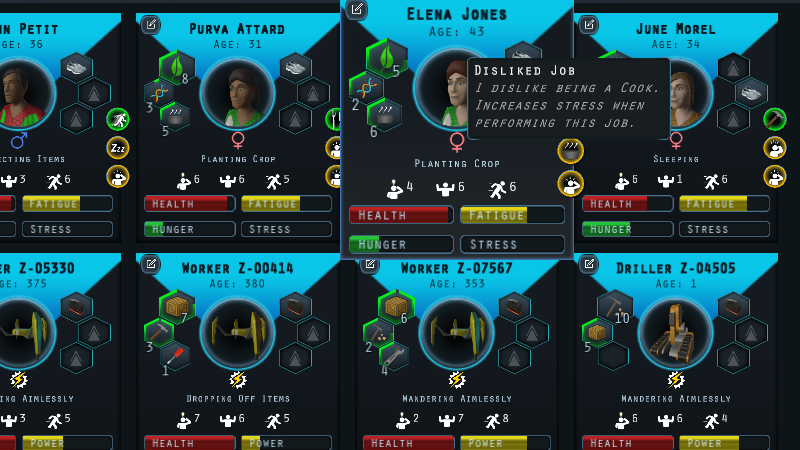 Quirks are now visible on the colonist management screen.

There has been little penalty for high stress in the past. Colonists still have a reduction in work speed when stress is high, but will now also have a negative reaction if stress reaches 100%.

New objects have been added for the recreation room. These new objects help colonists to relieve stress and are used when a colonist is not currently doing other tasks.

The new janitor job role has been added to clean up spills from messy colonists. Spills and puddles can appear when a colonist critically fails at certain jobs. 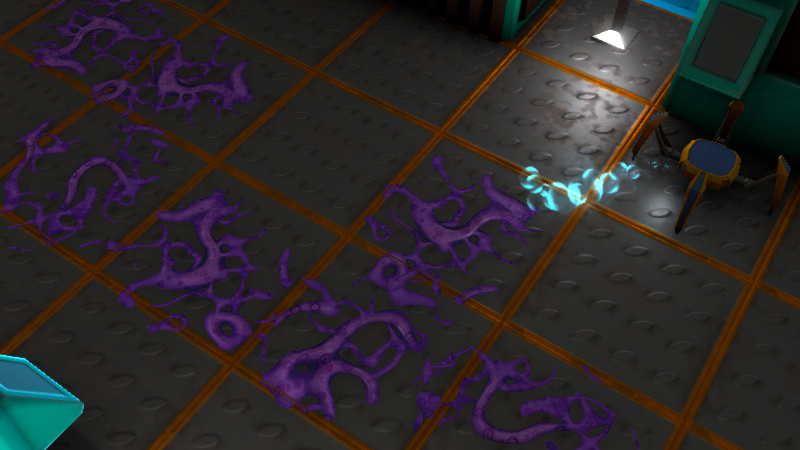 The new xeno mold event is a random event that generates a fast-growing alien mold in the underground facility. This mess should be cleaned up quickly to prevent it from growing out of control.

Control+clicking on a structure will put you into build mode and allow you to quickly build more of that object. 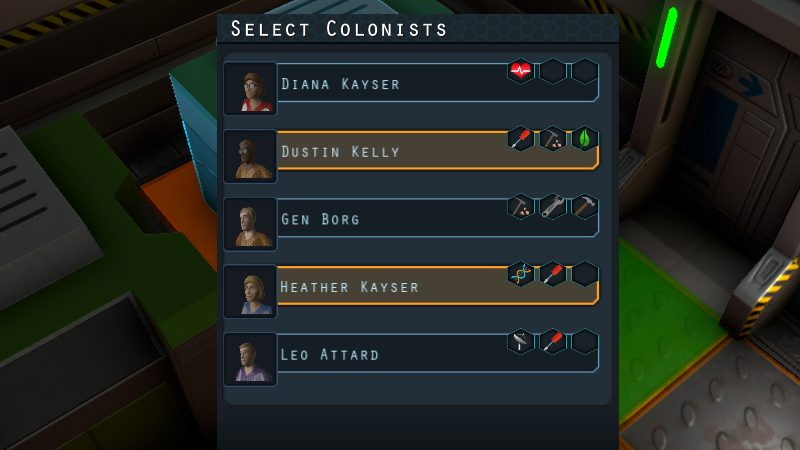 Assigned job roles are now shown on the colonist selection list when managing a roster. 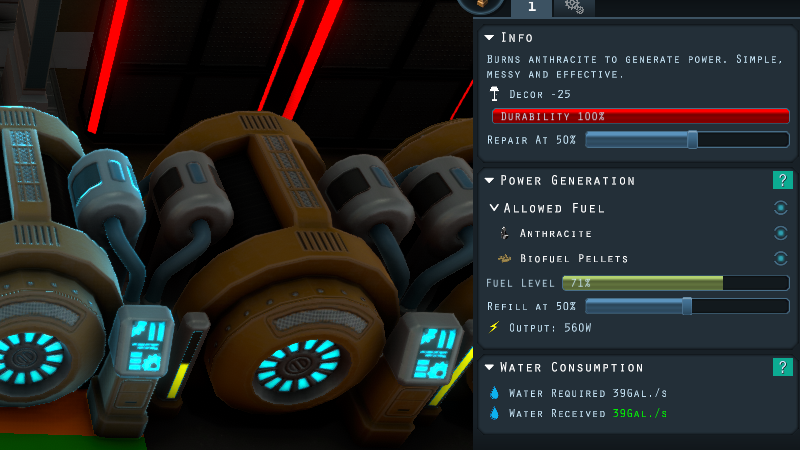 Check the release notes below for the full list of additions, changes and fixes.