There have been a lot of new people playing Mercury Fallen over the last week which has lead to some great feedback. The core concern most users have, at the moment, is performance related issues and crashing.

While new features and content are always fun, it’s way more fun to play the game you’ve purchased. Performance optimizations have been put to the highest priority and I’ve made some great headway so far. 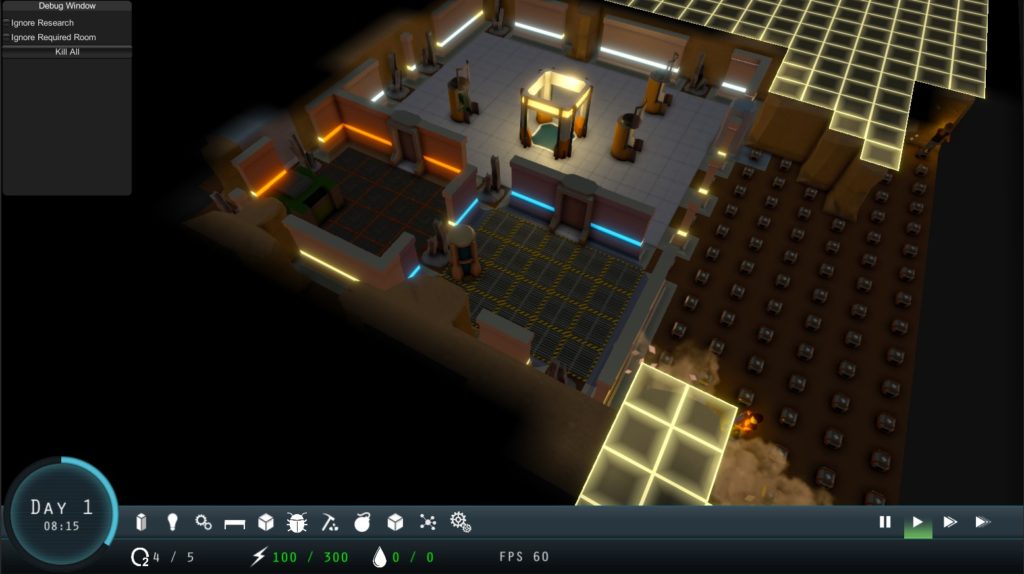 The performance issues are not related to graphics, but are due to poor optimization on some subsystems in the game. This is fairly common at this stage of development as the first step is to make sure things work and then optimize that crap out of it.

There are some other bugs and glitches that have been reported and I’m keeping track and working to make Mercury Fallen the best it can be. A huge thank you to all those that are supporting the game and its further development.